"Crisp, polished and learned, he said, the speech would have made an excellent address to the High Court, but as a political effort it was abysmal. ... the politician must take care to speak simply, introduce a little humour and, above all, keep repeating, albeit with variations in his choice of words, a few uncomplicated ideas."
Dawes, in A W Martin, Robert Menzies: A Life. Vol 1 1894-1943, 1993 p 50.

"By the time of the First World War, Australia, South Africa, and New Zealand had been added to Canada as completely self-governing 'Dominions', as they were soon to be called. Each of them participated in the First World War with unstinted patriotism and sacrifice.
... These Dominions were to be 'within the British Empire', and were to constitute 'the British Commonwealth of Nations'.
So defined, this was the British Commonwealth at the time at which I became involved in politics. For many years after I went to Canberra, I could and did speak of it with emotion. For it was something in the blood; it connoted a common allegiance, and a great brotherhood."
Sir Robert Menzies, Afternoon Light, 1967 p 187. 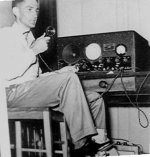 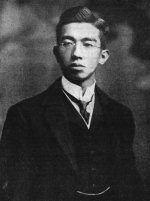